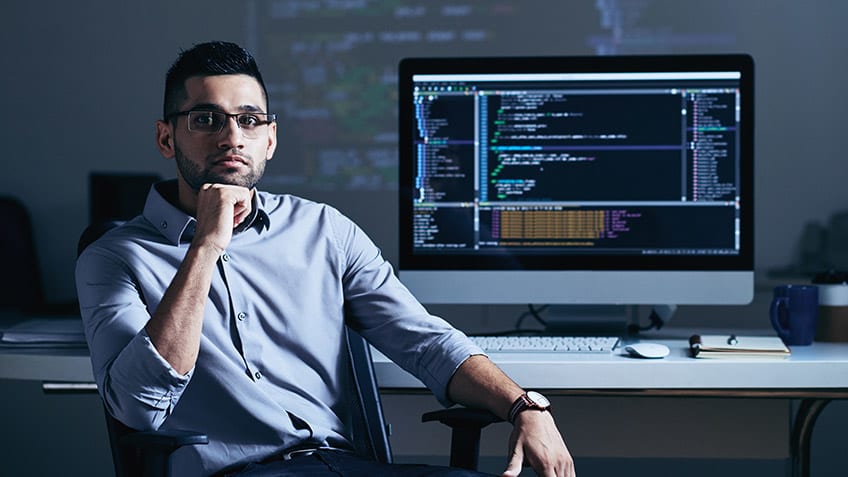 On October 18, 20 years ago, the first commit landed in the OpenBSD CVS repository. Today, on the 20th anniversary, the beastie.pl team invites all readers to a series of interviews conducted by our team with project developers.

Bryan Steel was the first

On October 18th 20 years ago the first commits to the OpenBSD project landed in the CVS repository. Today on the anniversary the beastie.pl team invites all readers to a series of interviews that our staff was conducted with the project developers.

We start off with Bryan Steele.

1. For the readers who don’t know you, can you shortly introduce yourself?

2. Why did you choose to run OpenBSD? How long have you been using it?

I chose OpenBSD after running a few different Unixen, I originally was a DOS / Win user like many kids born in the 80’s raised in the 90’s. I discovered QNX at school on the Unisys / Burroughs ICON computers, but all I remeber is playing adventure games and LOGO.

For awhile I played with Unix on my 486 and later P1 & AMD K6 computers at home, first getting a copy of Coherent UNIX and then eventually Slackware Linux when I finally had Internet access. I somehow landed on OpenBSD around 3.7 and have been using it ever since.

3. For those readers that still haven’t joined the OpenBSD community, why should they try OpenBSD?

It’s a good community to be a part of, even if your not comfortable taking an active role at first .. there’s a lot of smart people working on cool things and just watching and using it can teach you a lot.

My first time using OpenBSD was to setup an IRC server so I could extend a friends network to Canada. I switched over systems one by one and over the years found it well suited for a wide variety of different roles, be it a flexible router / server or desktop.

4. Is OpenBSD your daily driver at home & at work?

Yes. I run OpenBSD on both my laptops and desktops, the work being done by jsg @, kettenis @ and matthieu @ mean X works great on my hardware, and the porters do an amazing job keeping all the upper stacks updated and working, given so few developers and hours in the day.

6. Can you tell us about some OpenBSD-related areas you work on?

I started sending patches in 2009/2010 or so for a bunch of small things, and then in 2010 I got a fancy new dual-core AMD laptop that „just worked“ except for a lack of CPU frequency scaling. I started learning about the newer AMD hardware and reading fancy docs like the BKDG (BIOS Kernel Developer Guides) and finally had something that worked, I then emailed tech @ and developers that worked on similar parts of the tree and eventually it was committed by claudio @.

Lately? I’ve been working on my own things, but occasionally find time between slacking (..so much TV) to write mail or send a diff or two.

5. How did you become an OpenBSD developer? What do you think is required in order to join the OpenBSD project as a developer?

I got a mail from deraadt @ one day asking for a master.passwd line almost out of the blue. I think showing both an interest at working on something individually and together with a team is important.

8. OpenBSD tends to lead in development best practices does it work the other way around? Is there a process improvement the project started or aims to adapt from the oustide world?

I think the work on tame ^ Wpledge will be interesting, reviewing the diffs and commits has been a fascinating look at how programs are designed, but also where improvements can be made.

I also think that nicm @ ‚s privsep / sandbox file (1) deserves some more attention, file is a utility that people run against anything, often as root, indiscriminately. It also shouldn’t be able to open sockets or write to files.

9. It’s been a long 20 years of amazing releases. What are you most proud of and what would you like to revisit / redo?

To be a part of it, even in a minimal role, for some 10 of those years, and now almost 4 as a developer.